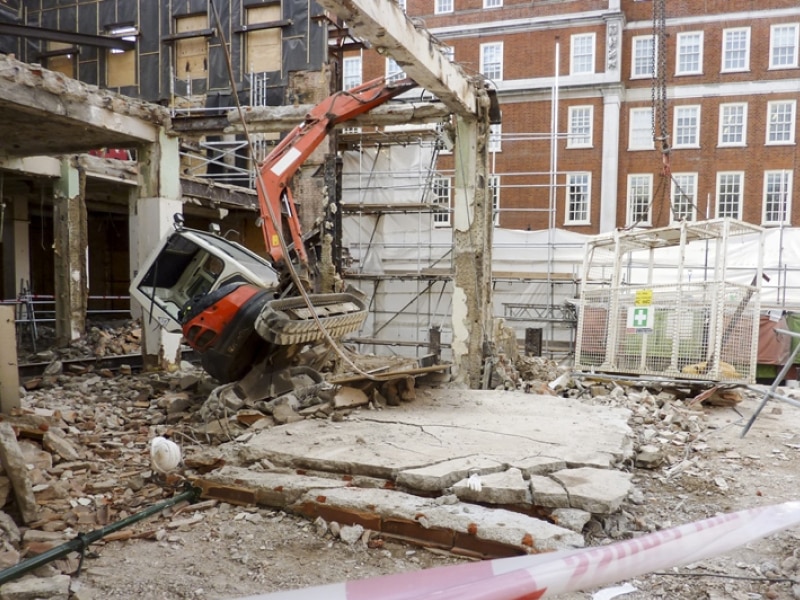 Multi-award winning contractor McGee has been found guiltyof the death of 33-year-old labourer Dainius Rupsy. The company, based in London, pleaded guilty to a breach of Regulation 22(1) (a) of the Construction (Design and Management) Regulations 2007 at Southwark Crown Court.

The fatal incident happened on a project at Grosvenor Square, London, in April 2014. McGee Group Limited was the prime site contractor for a block of 31 flats on the land. Victim Mr Dainius Rupsy, from Lithuania, was undertaking demolition work on the existing multi-storey building at the time of his death. Mr Rupsy had been instructed to use an oxy-propane lance toburn through the reinforcing steel bars of a concrete slab.

During the process, an onsite employee alerted a supervisor that the work had made the structureunsafe. Work was stopped and an examination took place, leading tothe removal of several props supporting the remaining slab - a decision whichlater proved to be fatal. Within minutes of the props being removed, the excavatorthat Mr Rupsy was working alongside was alleged to have moved back, onto theconcrete slab.

This caused the slab to fall, taking the excavator, itsoperator, and Mr Rupsy down. Mr Rupsy suffered from severe head injuries and waspronounced dead at the scene. The excavator operator suffered injuries to hisback.
‍

An investigation held by the Health and Safety Executive(HSE) found that in the weeks prior to the fatality, numerous demolition tasks had been carried out in an unsafe manner by McGee Group Limited.

Onsite CCTV footage revealed that Mr Rupsy was not sufficiently trained to use the oxy-propane lance that he had been using, deeming the company to have demonstrated huge negligence.

Mr Rupsy did not have adequate training in the use of hissafety harness, which was not fitted at the time of the incident.

The company was further criticised for failing to pay enough attention to the dangers a construction site offers. Southwark Crown Courtfined McGee Group £500,000 with additional court costs of £66,232.22.
‍

Fatality could have been prevented

HSE inspector Andrew Verrall-Withers commented after the hearing, which took placein January. He said: “In the weeks leading up to this tragic incident, workerswere regularly put at an acute risk of falling. “This young man’s death could have been prevented.

Mr Rupsy should not have been allowed to operate an oxy propane lance. Employees have aduty to check workers have sufficient skills, knowledge, experience andtraining before they allow them to use the equipment”.

If you find the same course at a lower price elsewhere, we’ll match it. 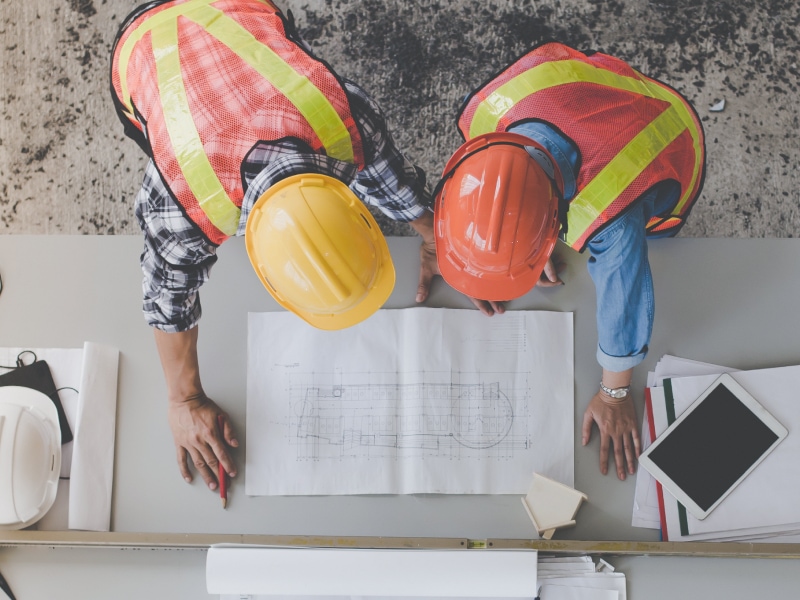 CPCS vs NPORS: Which is better? 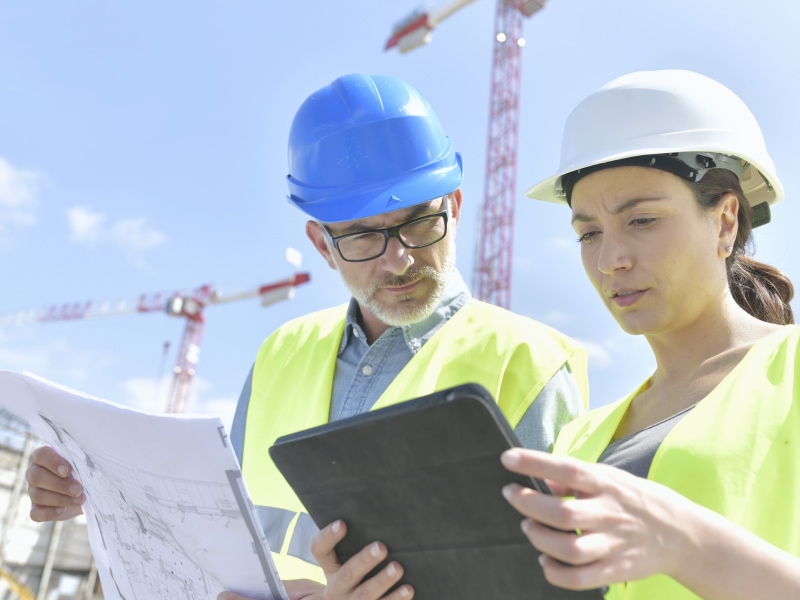 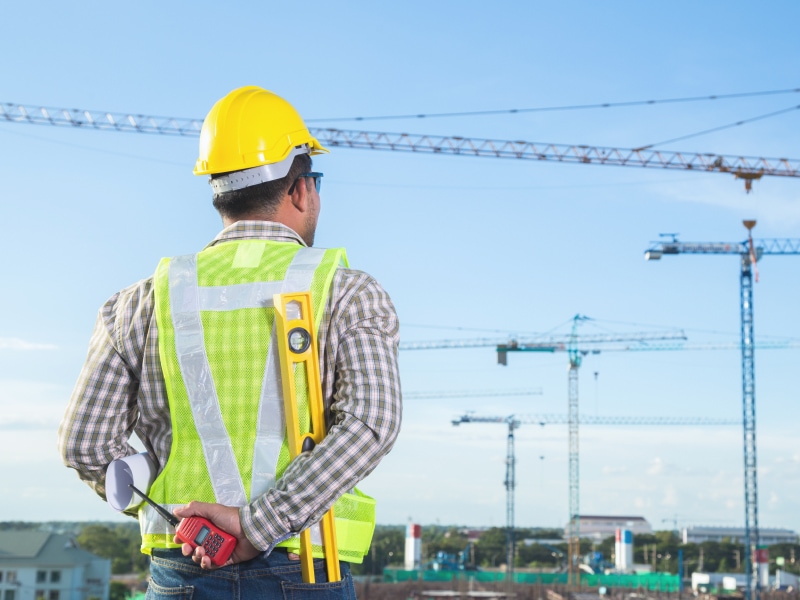 Why you should sign up for a plant machinery course today 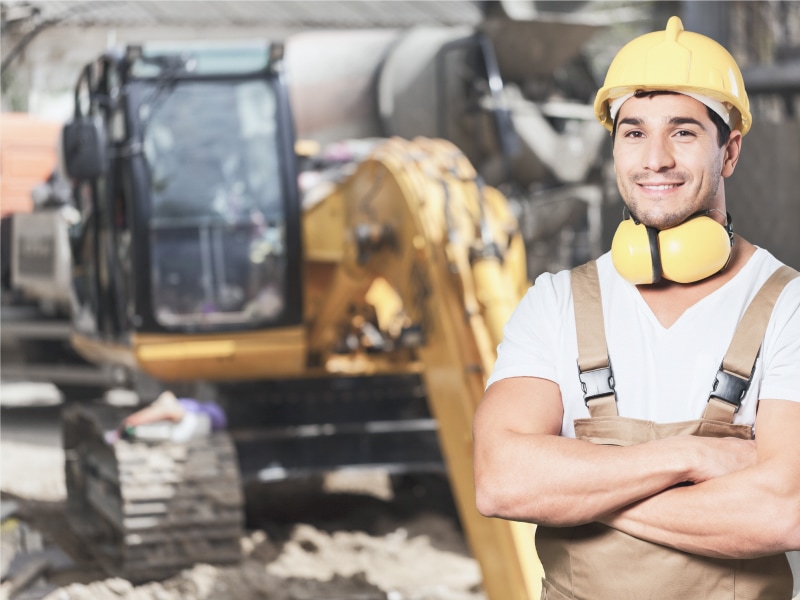 What to expect from a plant machinery course